Posted on December 2, 2016 by Peter Kruschwitz

Near to the Hercynian forest the uplands of Raetia stretch out towards the north, Raetia, proud parent of Danube and Rhine, twain rivers that she sets to guard the empire of Rome. Small are their streams at first, but soon they grow in depth and like kings compel the lesser waters to pass with tributary wave beneath their name. The Cimbric ocean receives Rhine’s flood outpoured through his two mouths; the Thracian wave swallows that of Ister flowing out through five channels. Both rivers are navigable though both bear at times the marks of chariot-wheels upon their frozen surface; stout allies both of the north wind and the god of war.

But on the side where Raetia marches with Italy precipitous mountains touch the sky, scarce even in summer offering an awful path. Many a man has there been frozen to death as though he had looked on the Gorgon’s head; many have been engulfed beneath vast masses of snow, and often are carts and the oxen that draw them plunged into the white depths of the crevasse. Sometimes the mountain plunges downwards in an avalanche of ice, loosening neath a warmer sky foundations that trust vainly in the precipitous slope.

Such was the country over which Stilicho passed in mid winter. No wine was there; Ceres’ gifts were sparing; ’twas enough to snatch a hurried meal, eaten sword in hand, while, burdened with rain-drenched cloak, he urged on his half-frozen steed. No soft bed received his weary limbs. If the darkness forced him to halt in his advance he would either enter some dreadful beast’s den or sleep in some shepherd’s hut, his head pillowed upon his shield.

The shepherd stands pale at the sight of his stately guest, and ignorant of his name the rustic mother points out to her squalid infant the glory of his face. It was those hard couches beneath the rough pines, those nights amid the snow, all that care and anxious toil, that won peace for this world, this tranquillity it had despaired of for the empire. From out those Alpine huts, Rome, came thy salvation.

Claudian’s Stilicho is a hero – immortalised by an admiring poet in some of the finest Latin poetry ever written. 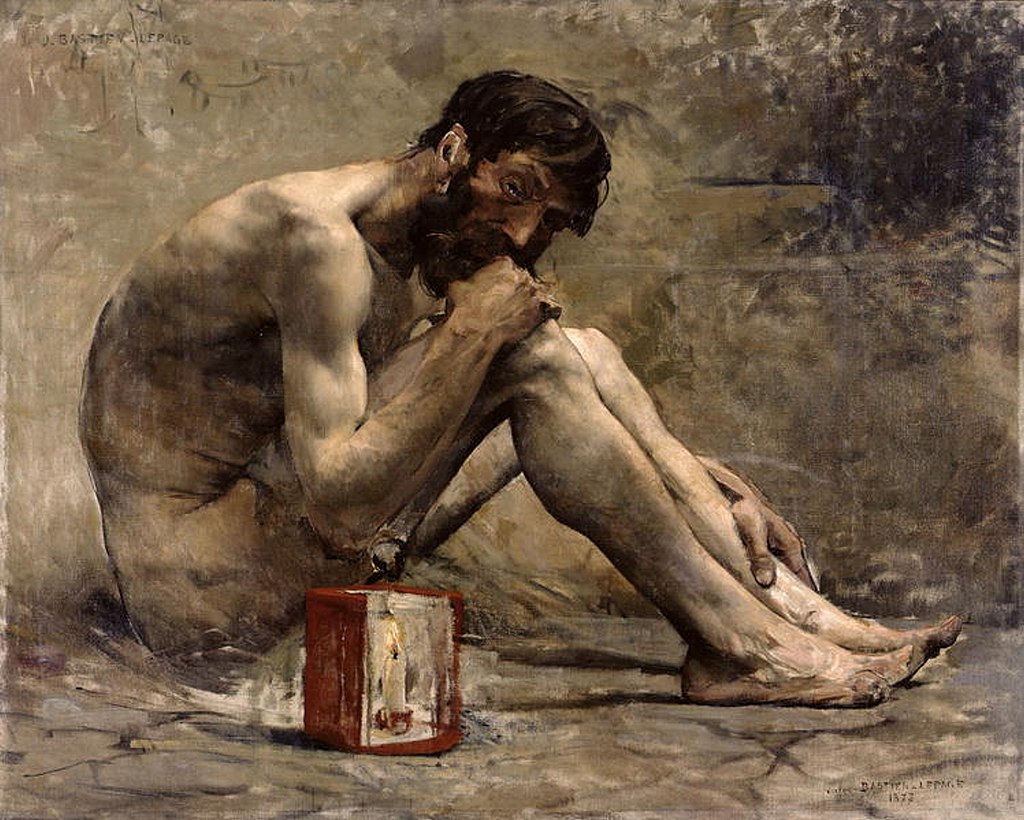 As winter and sub-zero temperatures are upon us, let us not forget those unsung everyday heroes who, for whatever reason, have to endure on a daily basis what Stilicho endured for a short period of time, on his mission to save the Roman Empire: bitter frost, lack of warming clothes, hunger, and thirst, sleeping rough in horrendous conditions.

They don’t need an admiring poet.

(Please feel free to add relevant links from your region/country in the comments section, below.)

6 Responses to Winter is coming