Posted on September 19, 2018 by Peter Kruschwitz

In Petronius‘ Satyricon, Eumolpus, drunk and trying to make fun of balding people and criminals, eventually bursts out in an ode about hair: (ch. 109, vv. 7–13): 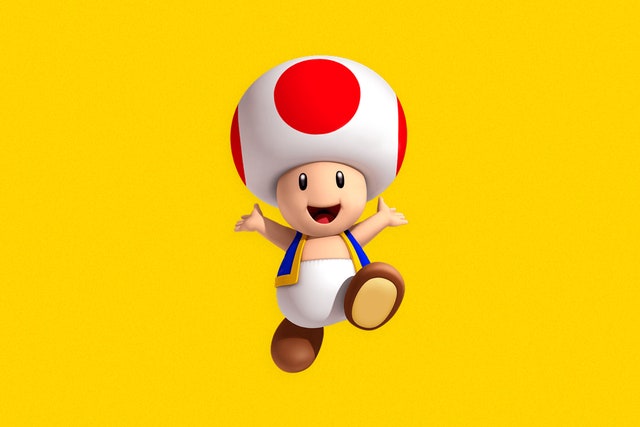 You wretch, a moment ago your hair shone bright, more beautiful than Apollon and Apollon’s sister. But now, smoother than bronze, or that round toadstool of the garden that a shower helped to rise, you flee and fear the girls that are laughing about you. As you believe that death shall come quickly, let it be known that part of your head has died already.

Any resemblance to reality and current events is purely coincidental.

Berliner. Classicist. Scatterbrain.
View all posts by Peter Kruschwitz →
This entry was posted in Poetry and tagged Mario Kart, Mushrooms, Nonsense, Petronius, The Donald, Toad. Bookmark the permalink.
%d bloggers like this: