Posted on October 3, 2018 by Peter Kruschwitz

In a vitriolic letter to Marcella about one Onasus, dated to A. D. 385, St. Jerome, one of the Christian fathers, makes a remarkable, commonly overlooked statement (Letters 42.2):

The sentiment was then recontextualised and reused in the seventh-century work Etymologiae by Isidore of Seville (1.37.24):

Antiphrasis is a phrase that is to be understood from its opposite, like lucus (‘grove’) because it lacks light (lux) due to the excessive shade that groves have; or manes [denoting the spirits of the deceased] which means ‘gentle’ (although they are the opposite) and modest, as they are terrifying and savage; or the ‘Parcae’ and ‘Eumenides’, the Furies, has they spare (parcant) no-one nor show any good intention. By this trope dwarves are also called Athlantes, the blind are called the seeing, and, commonly, Aethiopes ‘the silvery ones’.

Recent and not-so-recent studies of black people in Roman antiquity – taking Aethiopes (probably correctly) as a catch-all term for ‘black people’ (as opposed to, say, people of a swarthy skin type) regardless of regional origin – have not altogether ignored this passage.

At the same time, this most remarkable throw-away statement has never been discussed in any noteworthy detail: instead, it was typically put into footnotes about ancient disparaging references to black skin – a common (vulgo!) slur, if anything.

Both Jerome and Isidore touch on antiphrasis, a hobby-horse of folk etymologists in the ancient world (and ever since): allegedly, according to this mode of reasoning, words have been formed on the basis of terms that express the opposite of a thing’s main characteristic. A grove is called lucus, because there is no light (lux) in it. A dog is called canis, because it cannot sing (canere).

The inclusion of Aethiopes – a word that has been in use since the beginning of European literature in Homeric epic – in this list, however, puzzled me. Aethiops quite literally means ‘(person with a) burnt face’, and, as already indicated, it is one of those terms that are rather unambiguously used to refer to black people in ancient literature, Greek and Roman.

Jerome and Isidore claim that they were commonly – or by the common people –, vulgo, referred to as argentei in ancient Rome. There is no other evidence for that, of course, but all other examples they list are well documented otherwise – making this one unsuspicious of being a hoax.

But is it really a case of antiphrasis? I have my doubts about that.

Assuming that my suspicion is right and argenteus was not, in fact, used as an antiphrasis, then it would seem that argenteus is a rather more potent slur: there is something valuable underneath, but discolouration has rendered the silver less attractive and seemingly less valuable.

This ties in nicely with the common trope of the need (or the impossibility) ‘to wash an Aethiopian white’, which was recently studied in great detail by my colleague Federico Faloppa.

The passages from Jerome and Isidore may not, however, be the only Roman references to black skin as something that has changed its appearance. There is a famous, often debated graffito in verse from Pompeii that reads as follows (CIL IV 6892 = CLE 2056):

Many aspects of this are puzzling – not least the reference to ‘black coals’, as black coals may well be understood as coals that are not, in fact, ablaze, as coals of course turn white once they are set on fire. 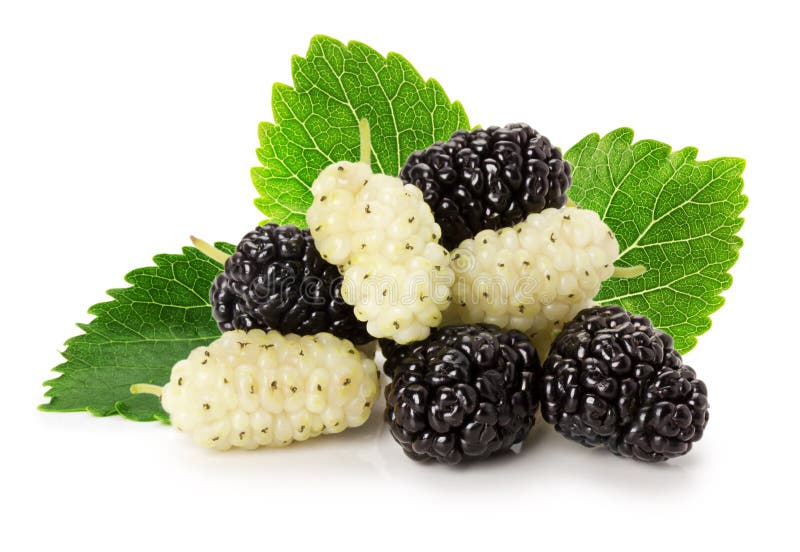 To me, this Pompeian piece is an expression of fetishising black women, however – coals are black again, once the white layer of ash is blown off and the heat rises even stronger.

And then there is the reference to mulberries.

The archetypical story related to mulberries in the ancient world is that of Pyramus and Thisbe, as told by Ovid in his Metamorphoses.

They were to meet at Ninus’ tomb and hide in the shade of a tree. Now there was a tree there hanging full of snow-white berries, a tall mulberry, and not far away was a cool spring.

Later on, when Pyramus thinks that Thisbe has been killed, he impales himself on his sword – and the blood gushing out of his wound has a remarkable effect on the tree (without which the story, of course, would not have qualified for inclusion in the Metamorphoses, Ov. met. 4.121-127, transl. F. J. Miller):

As he lay stretched upon the earth the spouting blood leaped high; just as when a pipe has broken at a weak spot in the lead and through the small hissing aperture sends spurting forth long streams of water, cleaving the air with its jets. The fruit of the tree, sprinkled with the blood, was changed to a dark red colour; and the roots, soaked with his gore, also tinged the hanging berries with the same purple hue.

And do you, O tree, who now shade with your branches the body of one, and soon will shade two, keep the marks of our death and always bear your fruit of a dark colour, meet for mourning, as a memorial of our double death.

She spoke, and fitting the point beneath her breast, she fell forward on the sword which was still warm with her lover’s blood. Her prayers touched the gods and touched the parents; for the colour of the mulberry fruit is dark red when it is ripe, and all that remained from both funeral pyres rests in a common urn.

Not only is the mulberry the symbol of fatal attraction – it is also a fruit that goes from white (unripe and poisonous) to black (ripe and delicious): an observation that surely must have informed the writer of the Pompeian graffito. (Interested in another story about interracial relationships in the Roman world? Click here!)

Thus for once, however, a skin turned black – namely that of the mulberry – symbolises something ultimately positive, something that has changed for the better, even though it gave reason for lament in the process.

The vulgus that referred to Aethiopes as argentei, silvery ones, almost certainly were not try to flatter. But there is scope in that image nevertheless. To my mind, all human beings are made of the same precious material – and that is something we should celebrate, not only during Black History month.

3 Responses to People of Changing Colour